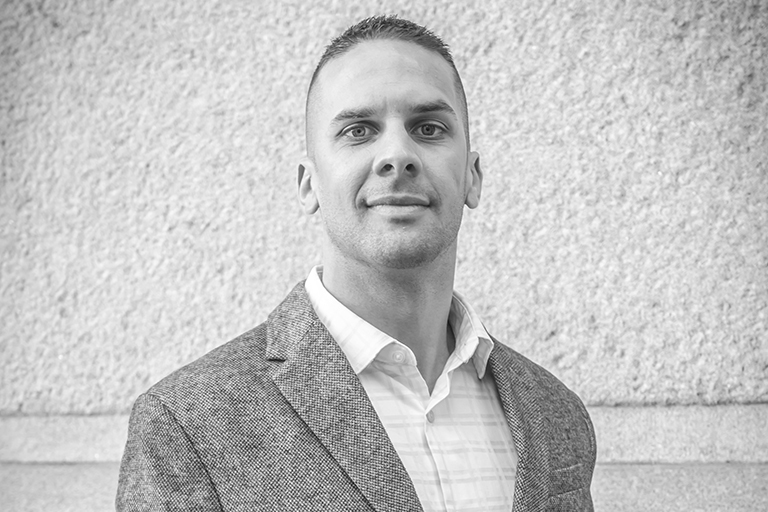 Blake received his Bachelor of Architecture from Wentworth Institute of Technology, in Boston, MA, in the spring of 2007 and his Masters in 2010. Blake has played a large part in many of our mixed use and adaptive reuse projects in Philadelphia as well as Hartford, Connecticut and Newark, New Jersey. The recently completed 18 story conversion of the Griffin in Center City Philadelphia into market rate luxury apartments has won high acclaim and has provided a wealth of experience given the size and complexity of the project . Furthermore, he helped JKRP to achieve their first LEED Gold project, with the recent completion of the multi-family residential building at 915 Broad Street in Newark, NJ. Currently Blake is working on a large mixed use development along Philadelphia’s Delaware River waterfront spanning an entire city block containing two buildings and over 400 units. He is also managing a 630 unit residential development in Irvington, NJ. When not working, he’s typically spending time expanding his music collection and is often seen with his headphones glued to his head. Rarely leaves home without them.

Tough one. DaVinci - while there may be a slight generational gap I feel like there would be enough interesting stuff to talk about to cover the five-hour plane ride. Or I’d have to say Richard Pryor because he’s just absolutely hilarious.

You’re forced to carry around a boombox for the rest of your life and you can only play one song. What song do you pick?

Easy. A Tribe Called Quest’s “Go Ahead in the Rain.” That track was made for the boombox.

Sedgley Plaza because the pattern of the metal skin is A‐B‐A‐C‐A‐B‐B, the blood code for Mortal Kombat on Sega Genesis.

Anywhere with a beach where I can lounge beside palm trees as I bask in the sun, drink alcohol-drenched frozen beverages, and nod my head to calypso.