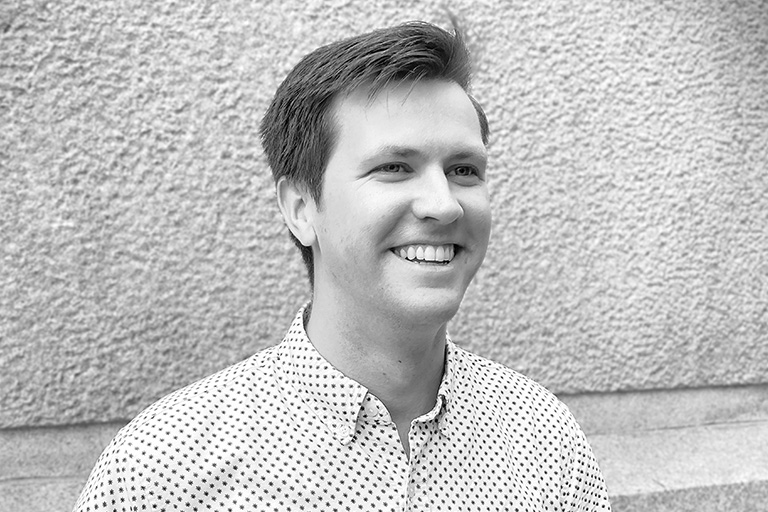 Conor Lyons found his interest in architecture began after seeing the numerous Victorian homes that dot the Scranton area where he was raised. After having come to Philadelphia while studying at Temple University for his undergraduate degree, he stayed in Philadelphia and worked for several years before returning for his Master’s in Architecture at Temple. He enjoys running and has a healthy (or not so healthy) obsession with Philadelphia sports.

Cliff jumping in the Amalfi Coast