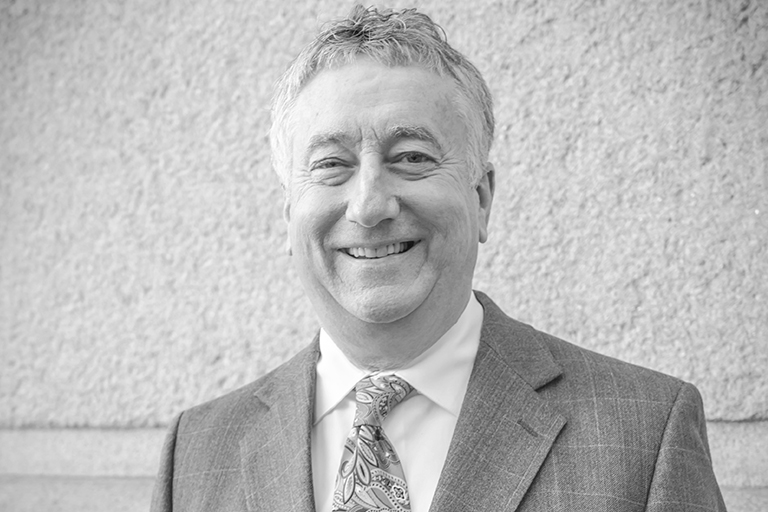 Email LinkedIn
Back to Partners

For a future architect, growing up in Chicago during the 60’s was pretty exciting, witnessing several of the world’s tallest buildings taking their place in the famed skyline.  Glenn’s family subsequently moved to Philly.  Even though the PSFS Building had stood 35+ years by then and Connie Mack Stadium already had lights, it was altogether a big leap back in time.  Since then, Glenn’s fascination with architecture continued growing, embracing both the historic and modern.  The combination of old and new has, in fact, been a key attribute for some interesting design ventures:

As a principal of JKRP, where he has collaborated since 1987, Glenn’s experience has grown steadily, as he supports the staff in their professional growth.  The greater part of his work is focused on healthcare and creating healing environments.  Being environmentally conscious, he has held LEED accreditation since 2005.

Outside of the firm, Glenn has formerly served as the Chairperson of the Springfield (Delco) Planning Commission and as Council President of St. Paul’s Church in Lionville.  In Chester County, he and his family have volunteered with organizations serving the homeless. His favorite diversions are impromptu road trips, a breadth of musical genres and golf.

My humble demands: plain nonfat Greek yogurt with honey and fresh berries, cappuccino in a ceramic cup (Ultimo's is very good), and an anise biscotti. Thanks!

Who is the one person in history that you would want to sit with on a plane to California?

Gwen Werner – we are all set to go!

I could mention a few art museums, although I'm more enamored with great locales, like the French Quarter or South Beach.

In some way, architecture connects all other fields and endeavors.

When I was a kid, it was 007’s Aston Martin. Now I’m more in favor of a recent Batmobile.