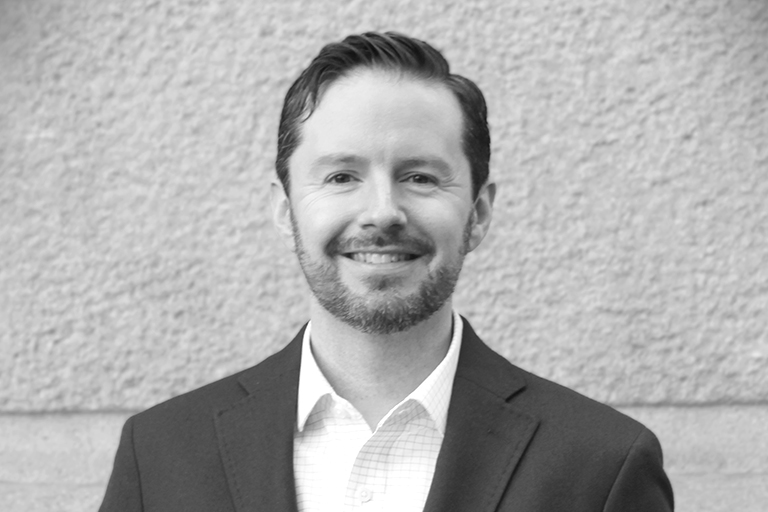 Every story has a beginning. Greg started his career at JKRP working as a summer intern through his college years. His first assignment? Inspecting the office’s trashcans to see who needed a new one. Undeterred, he continued his studies at the Pennsylvania State University, studying abroad in Rome (for a semester), and graduated with his bachelor degree of Architecture. Soon after, he began working full-time as a designer at JKRP. Now look at him! Through hard work, dedication to the practice and clientele, and his nearly 9 years of service to the company he has emerged as one of the company’s newest project managers.

Greg’s expertise lies in our firm’s movie theater, multi-family, and single family residential verticals in which his has been involved with for almost a decade. He values working with repeat clients and building lasting collaborative relationships with consultants, contractors, and developers. His greatest thrill though comes from experiencing the process of architecture when big ideas transition into built realities.

When he’s not at work, Greg relishes spending time with his wife, Diana, his daughter, Emma, and their dog, Maui. They are relatively new homeowners having purchased a property in the suburbs of Montgomery County. Together they try to upgrade and transform their fifties-era starter house into the family homestead.  They will succeed.

Whatever Jerry’s driving these days.

You’re forced to carry around a boombox for the rest of your life and you can only play one song. What song do you pick?

“Square footage is a lot like salami...it all depends how you cut it.”

The freedom and the process of turning ideas into a built reality.

Who’s the one person from the office you’d most like to go on a survey with...in Arkansas?

Buttermilk pancakes - super buttery, with hot maple pecan syrup and a side of peppered bacon and hot coffee.