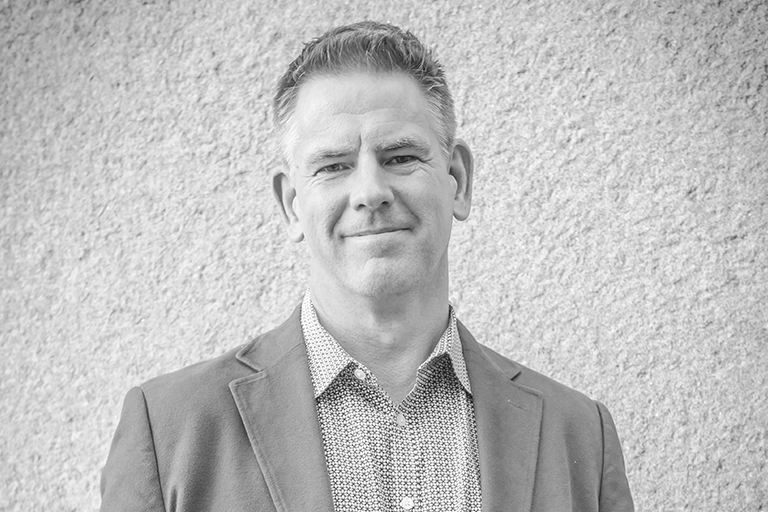 Rich joined JKRP in 2016 after running his own practice for more than twenty years. Over the course of his career as an architect, he has also been an illustrator, urban designer, planner, set designer and college professor. The focus of his work has been projects involving socially and environmentally responsible designs that promotes healthy and vibrant communities. He is a nationally recognized expert in the design of environments for seniors and has completed projects from coast to coast.

When not on the clock, Rich enjoys renovating the home and gardens that he has designed and built with his wife, three daughters, two dogs and one super skinny cat. His passions including mountain biking (actually anything to do with bicycles!), beer, travel, photography and mid-century modern furniture. He also spends time volunteering with various organizations including his church, the Appalachia Service Project, Habitat for Humanity and the Community Design Collaborative in Philadelphia.

You're forced to carry around a boombox for the rest of your life and can only play one song, what would it be?

I was an Uber driver for 5 hours once.

Seeing the end users’ reactions as the project moves from design to reality.

Favorite restaurant in the city?

Vietnam, but Pizzeria Stella is a close second.