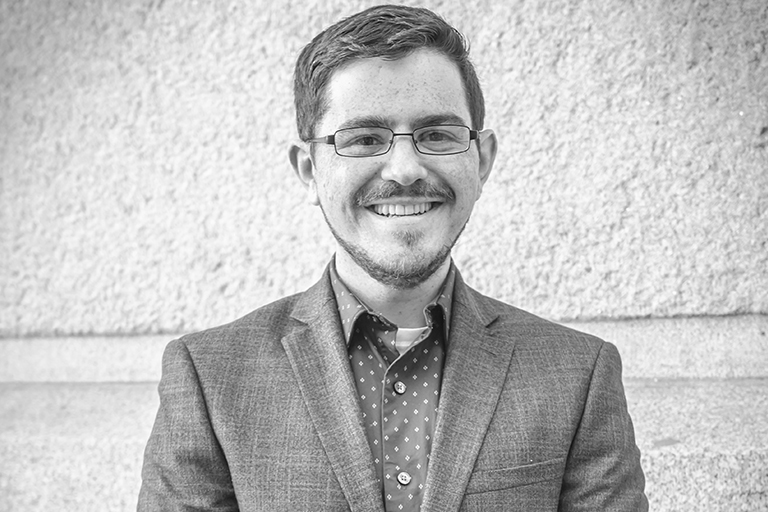 Steve joined JKRP in 2011 after graduating with honors from Philadelphia University (now Jefferson College of Architecture) with a major in Architecture and Historic Preservation. Since then he has enjoyed working on a wide range of projects, from single-family townhomes to large multifamily buildings and cinemas. In his free time Steve loves to sketch and go on adventures with his wife and son.

Frank Lloyd Wright! Just kidding. Sometimes I get more passionate about history than architecture, so I would like to sit next to the last Tsar of Russia. I’m sure Nicholas II and I would have plenty to talk about

1937 Cord Supercharged Sportsman Convertible Coup. Black, with cream interior. Saw one at a car show when I was six, and I’ve wanted one ever since.

My brother and I wondered what French onion soup tastes like in France, so we went to France...for one day! He worked for an airline so we flew for free - breakfast in Philadelphia, lunch in Paris (the soup was fantastic) and dinner at the Melrose Diner. We were jetlagged for the rest of the year.

Whatever sounds good on Spotify.

St. Paul’s in London for two reasons. It’s a structurally innovative and beautiful building. It also gave people hope during the Blitz- “She gazed in horror at the acres of smoking and still burning ruins —  then her heart lifted as she looked up at St Paul’s, towering over the scene: ‘I felt a lump in my throat because,  like so many people, I felt that while St. Paul’s survived, so would we.’” Reminds me that buildings are more than brick and mortar.

Nine times out of ten my doodles resemble ocean liners and battleships.