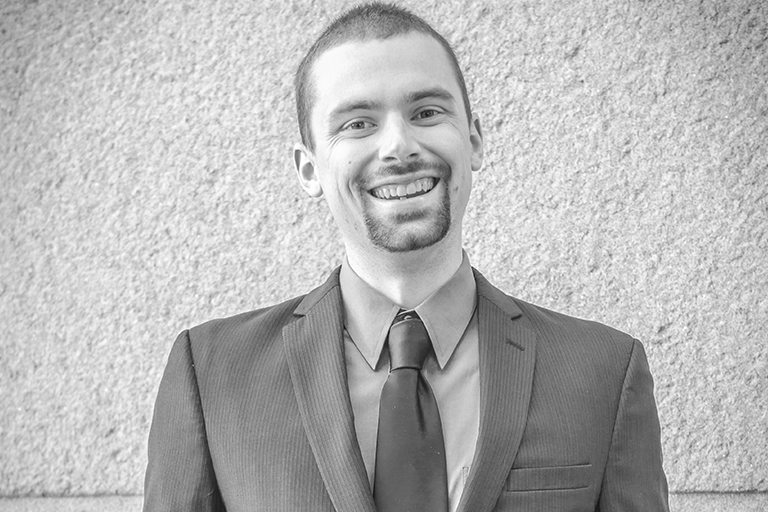 Tim received his Bachelor of Architecture from Temple University in May 2012. While he was born and raised in Cherry Hill, NJ, he has called Philadelphia his home the past three years. His design interests include politics and technology. He aspires to use these interests to influence his design career at JKRP. In his spare time, Tim enjoys biking, shooting pool, and grilling, and brewing his own beer. In 2014, Tim’s homebrew won first prize in Philly’s annual Beer Week festivities.