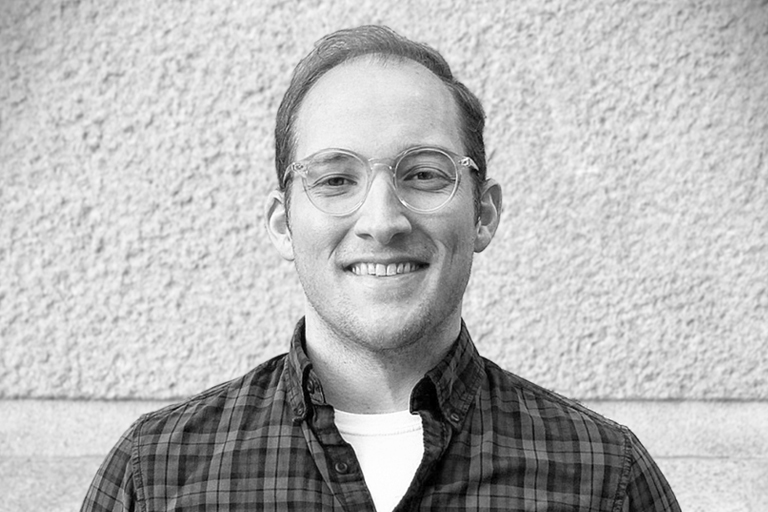 Zack is from Northeast Pennsylvania, a small rural town about twenty minutes north of Scranton, Pennsylvania. Yes where the hilarious Michael Scott manages a paper company (but not really). Zack founded his passion for architecture late in his high school years. His father began working for Peter Bohlin, FAIA which lead to Zack meeting Peter and his wife Sally. After touring their land, residence and talking with him it was a no brainer what Zack wanted to do after high school. It was around this time that Marywood University in Scranton, Pa had started an architecture program founded by Gregory Hunt, FAIA.

Zack received a Bachelors of Fine Arts in Architecture at Marywood University in 2015. His involvements while at university included entering multiple design competitions, achieved the Excellence in Design Award, Deans List recipient and to crave his passion for furniture design he took independent studios where his work got him a design award. Soon after graduating university he got his first design job at a prestigious local firm in downtown Scranton, Pa. After three great years learning and developing at the firm in Scranton, Zack moved onto a small family owned Design Build office located in Clarks Summit, Pa. There he mostly dealt with small house additions, kitchen and bathroom remodels. Wanting to get back into a larger architectural setting he searched and got hired at one of the world’s largest firms. Commuting to Endicott, NY for over a year eventually took a toll and that is when his best friend and colleague Alan Williams told him JKRP Architects was hiring.  Zack got hired at JKRP Architects in October 2019, which lead him to relocating to Philadelphia, Pa. He since has been working on movie theater renovations and new build projects. As of recently he has been working in the multifamily realm and really enjoying it! He is involved with the firms Library Committee. Zack along with other colleagues maintain the offices physical finishes library, setup CEU accredited presentations and maintain the firms digital finishes library. Many thanks to JKRP Architects for making his transition from rural living to city living a smooth one and everyday he looks forward to working, learning and developing.

Factoryville Pennsylvania (not a single factory in the town)

I am fluent in sign language. My father is deaf and my mother was a sign language interpreter. Over time I have become pretty proficient in it.