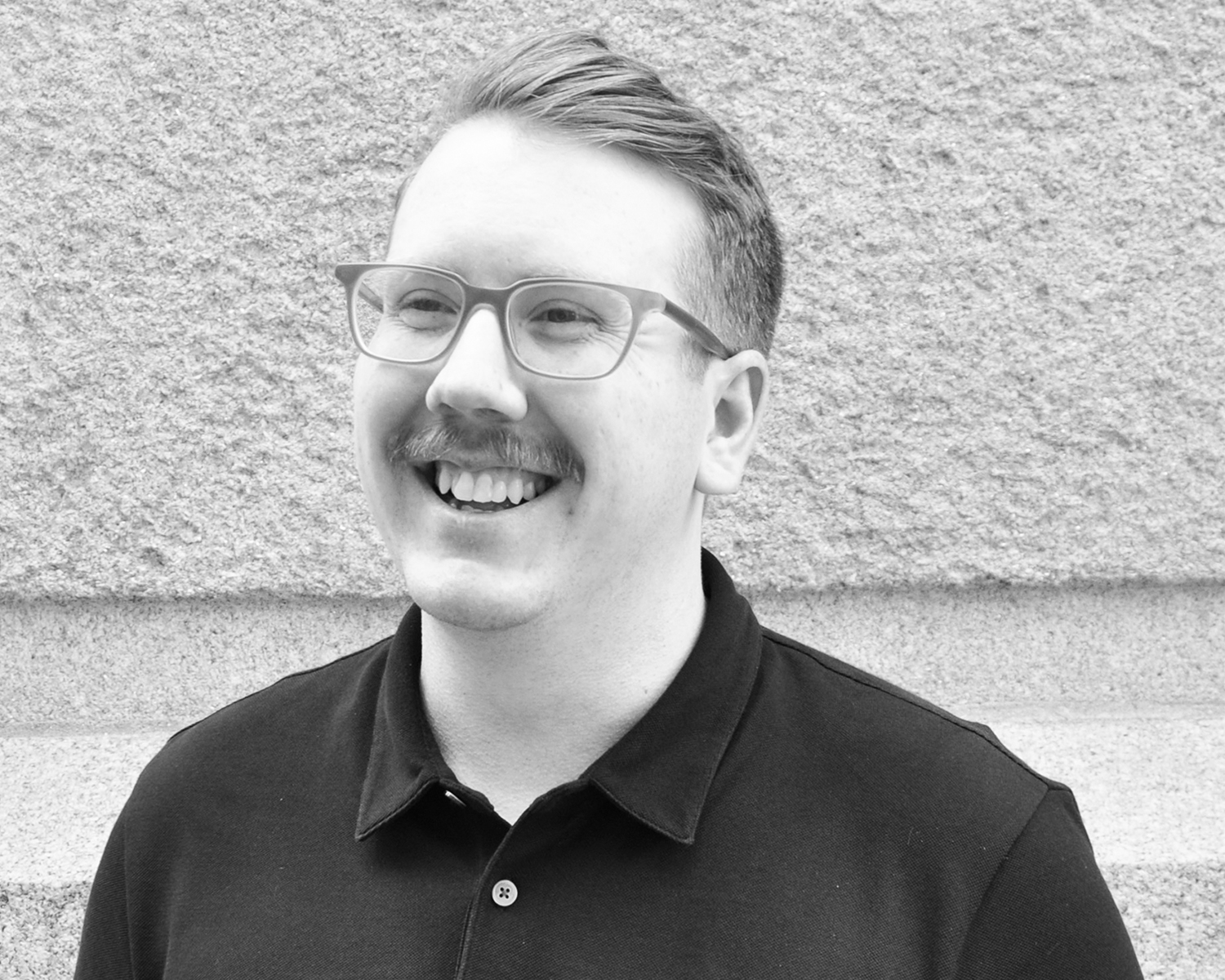 Born and raised near Scranton, Pennsylvania, Alan’s career in architecture was propelled by many things: an affinity for the outdoors, woodworking, fabrication and interdisciplinary arts. It was somewhere at the intersection of these things, that Alan decided to peruse an Architectural training in Philadelphia. He now lives in South Philly and can be found cycling, hiking, camping, or attending concerts at venues across Philadelphia when not in the office.

Most adventurous thing you have ever done?

Entered and raced an amateur stock-car event at a local asphalt track in Drums PA called Evergreen Raceway. Covered the car in logos of my face serving as a fake sponsorship called Big Al’s Subpar Sandwich Shop. Lost the race by means of wrecking.

What celebrity would play you in a movie about you?

Ed Sheeran because he’s the only famous redhead I can currently think of.