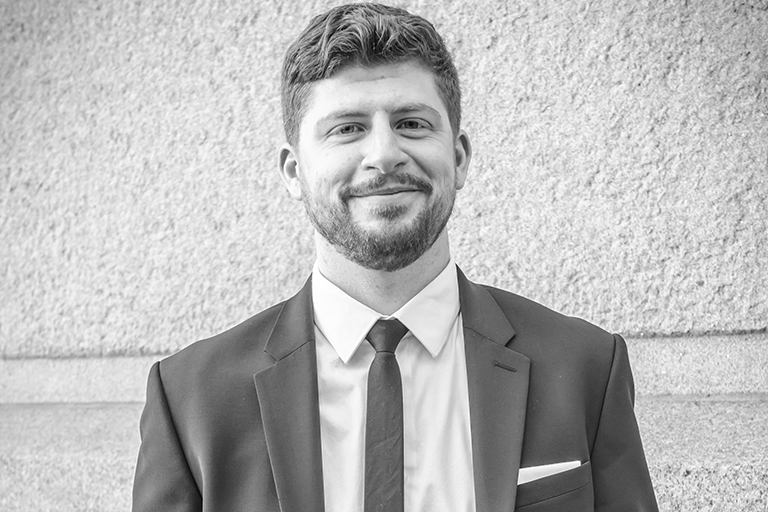 Devon joined JKRP in 2017 with eight years of experience, including several internships while at NJIT and seven years at a small firm in Princeton, NJ. He’s worked on a variety of project types over the years including higher education, institutional, residential and retail. He is excited about all things design and loves the fluid nature of architecture. Working on something new and moving between design phases keeps things interesting and exciting.

Most recently, Devon has worked on a variety of retail projects which include: shopping centers, tenant interiors, landlord improvements, self-storage facilities, and an automobile dealership. A few of the development companies he works with include Brixmor, Sun Equity, Kimco Realty, Abrams Realty & Development, Johnson Development Associates, and U-Haul.

His portfolio of work includes the “de-malling” of the Cheltenahm Mall which was converted into an outdoor shopping center renamed Greenleaf at Cheltenham. What was once an almost vacant mall consisting of five small tenants is now a vibrant shopping center. The new tenants include Marshalls, Old Navy, LA Fitness, Chipotle, and Panda Express to name a few.

He handled the ground-up construction of the new Ciooca Subaru dealership in Grays Ferry Philadelphia which is the largest Subaru dealership in the country. The dealership is comprised of sales/showroom space , Ciocca executive offices, and a service garage spread over two floors, as well as indoor storage for over 400 vehicles on the third floor.

Devon was also the project manager for the new Brixmor regional headquarters located in Conshohocken, PA in the Plymouth Square shopping center. In addition to designing a face lift for the entire shopping center, Devon transformed an underutilized basement at the rear of the center into a modern office for over 200 employees with loads of natural daylight.

When Devon’s not at work, he’s at home working…on his next DIY project. Between renovations and furniture building, he enjoys skiing, camping and getting lost in a great movie or book.

One person in history you'd want to sit next to on a plane?

Favorite restaurant in the city?

Who would you pick to narrate your life?

You’re forced to carry around a boombox for the rest of your life and you can only play one song. What song do you pick

Secrets by One Republic