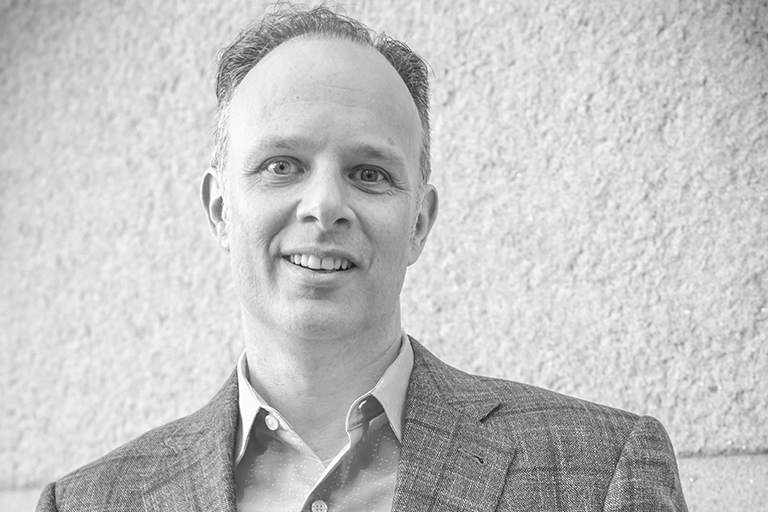 Email LinkedIn
Back to Partners

Upon completing his education in Arizona, Jonathan moved to Philadelphia in 1996 to be with his girlfriend… now wife of 20+ years. All set with his social life, he began working for then JK Roller Architects in 1997. After successfully managing several surgical centers, restaurants and multi-family projects, Jonathan became a principal in 2004. His completed residential projects show a great diversity including The Icon at 1616 Walnut: an adaptive reuse of an historic office building; The Beaumont, a 14 story condominium with full floor units and 4233 Chestnut, a 285-unit mixed use development in West Philadelphia. Over the past few years he has become an expert in wood modular construction with over 1,000 units currently either under construction or on the boards. His restaurant work includes over 20 Capital Grille restaurants throughout the country and the Pacific Prime restaurant and bar for The Valley Forge Casino. Current projects include The LVL North, a 410-unit mixed use development; The Walnut Street Theatre: a new 340 seat theatre in the round for the country’s oldest theatre, and 2012 Chestnut, a 15 story residential apartment with a significant low income component. Other projects of note include the renovations to The Hale Building at 1326 Chestnut and The Link at University City, a 5-story multifamily apartment connected to 13 historic townhomes which were converted into a single 150 unit multifamily building.

In addition to client development and project leadership, Jonathan directs the human resources and IT decisions for JKRP Architects. He, along with 2 other principals are responsible for recruiting and hiring the talented designers that make the firm successful. Jonathan manages the 60+ person computer network and has been instrumental developing the computer standards implemented by the firm.

When he is not in front of his computer in the Wanamaker Building, Jonathan resides in a town home in Washington Square West, which he is seemingly always renovating with his wife. After living a few years in “Wash West” he became a board member of the civic association serving as president for 2 years and chair of the zoning committee which he still presently maintains. An avid movie goer and foodie, Jonathan spends his free time dining at restaurants in the city and screening movies of all genres. However, since the birth of his son in 2009, movie going and fine dining has been replaced somewhat by watching Adult Swim and eating pizza (Santucci’s or Vetri, they are still the standard to uphold)… and that’s just fine with him.

Hiked the Superstition Mountains in Arizona.

Who’s the one person in history that you would want to sit next to on a plane to California?

I know the decimal equivalents of all fractions up to 12ths.