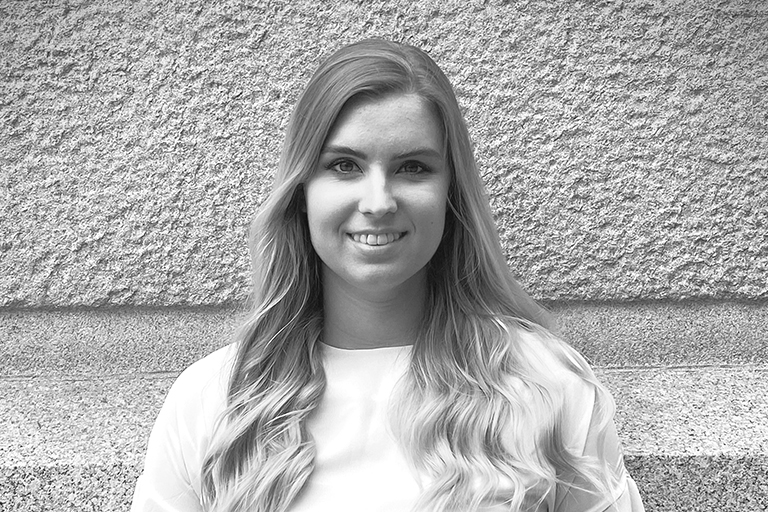 Megan hails from Atlanta, GA, home of Coca Cola and Chick fil A. She does not like the former but she can’t get enough of Chick fil A. Her undergraduate studies brought her up north to Pittsburgh, PA. Following that, she attended the University of Pennsylvania and watched her graduation ceremony on TV during a worldwide pandemic.

During her studies at Penn, she ventured abroad on a couple study abroad trips. One trip consisted of her living in London for 4.5 months and studying architecture at the Architectural Association, which Megan considers one of the most valuable architectural experiences she has had so far.

Who would you pick to narrate your life?