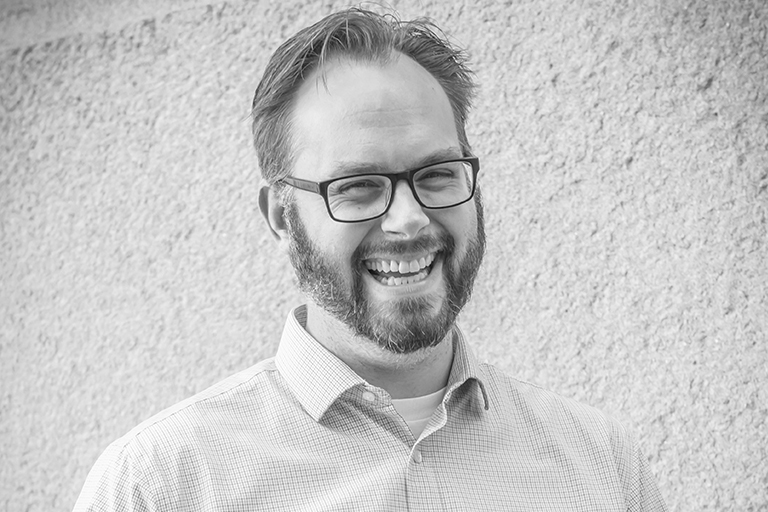 For the past 13 years, Zach has worked with clients ranging from a local non-profit organization to regional developers to a nationwide movie theater chain.

Both theater renovations and newly built cinemas can be found in Zach’s portfolio. He handled the ground-up construction of the Penn Cinemas in Wilmington, DE on a former industrial dock site. The renovation and expansion of the CityPlex 12 in Newark, NJ. In Lynbrook, Long Island, the design and construction of a new multi-story multi-plex were challenging due to an odd-shaped lot and adjacent buildings. Zach has also worked to fit-out three sleek cinemas in new skyscrapers at the Regal Essex, Tangram, and Bronx Point in New York City.

While these recent theater projects have taken him to exotic locations like Long Island and Trenton, Zach also completed local healthcare and residential projects like Memory Care at the Park and Southstar Lofts. Working closely with the owner and contractor, Zach brought the 85-unit Southstar Lofts to life on the corner of Broad and South in Philadelphia. Zach was also instrumental in the expansion of Gloria Dei Communities’ Memory Care at the Park in Hatboro, PA along with the renovation and expansion of their Lobby and Kitchen in 2016.

Filling the gaps in between these large scale projects are some smaller retail tenant fit-outs that Zach has completed over the past few years. A DaVita Dialysis Center, Sherwin Williams, Dollar Tree, Crozer Keystone Medical Office, and Discovery Tree Daycare have all found homes at the MacDade Crossing shopping plaza that Zach began renovating in 2013.

“Adventurous” doesn’t begin to describe Zach, who does not wash any produce that he buys. Zach hopes to actually enjoy the deck he and his wife built last summer. Through documenting it, getting permits for it, and constructing it, they learned a lot about lumber, marriage, and themselves. The most important lesson, of course, was Don’t Start Building a Deck in July.

So I’m ONLY eating this food for the rest of my life? Or is my breakfast only going to be this food with lunch and dinner being whatever I want? That’s a big distinction. For the sake of argument, I’m going to take the position that this is the only thing I’ll ever get to eat from now until I die. If I’m limited to “foods I’d likely find under a ‘breakfast’ heading in a diner menu,” I can most likely (but not certainly) make this decision. Cereal offers an insane variety, affords me the addition of milk, and is reasonably balanced nutritionally. If nutrition/survival wasn’t a consideration, I think I’d pick pancakes. They’re the perfect food, I think, at any time of day. There’s a nice variety of ways to make them, you can add things to them, and as long as I have unlimited butter and syrup (actual syrup, not that Jemima crap) I think I could make that work.

One that I don’t need to pay for, fill up with gas, or insure.

I do have a good deal of useless trivia in my brain.

Wood has a nice feel, weight, and smell. Its only threat is splinters and errant nails.

My high school janitor, when asked the key to happiness in life, listed two things: the love of a good woman and fresh ripe tomatoes. I agree.

Who’s the one person from the office you’d most like to go on a survey with...in Arkansas?

Jen would be my choice. She’d likely sleep for most of the drive and she’s definitely down for eating at every BBQ place we’d encounter.

It’d be fun to sit next to someone ancient: Plato, Caesar, DaVinci, etc. and mock them for six hours when they completely freak out about flying.